Anita Rogers Gallery is pleased to present Virva Hinnemo: Half Planet, an exhibition of new works. The show, the artist’s debut at Anita Rogers Gallery, will feature three large-scale paintings on cardboard highlighting the artist’s bold abstract motifs complemented by a selection of smaller works exemplifying her intuitive and direct approach.

Hinnemo’s large paintings on cardboard are a consolidation of her work of the past decade; she fashioned the larger scale of these works by grasping and internalizing a language and then more recently by using her entire body to expand her marks and gestures. Her paintings touch upon some of the most fundamental properties of abstract painting: improvised, grand, uncluttered, and firmly planted in reality. She paints with immediacy and directness but her thick black marks are pinned down by an attentive and purposeful energy. Her smaller works offer a different exploration: they can be quirky, quick, awkward, amusing and almost entirely elusive. They read like sublimated remains that defy their nearly discarded “look”. We are left experiencing a condensation of means and an assertion of essentials.

Born in 1976 in Helsinki, Finland, Hinnemo spent time growing up between Sweden, Finland and Russia. She received her BFA in painting from Parsons School of Design in 2000. Hinnemo has exhibited in New York, Miami, Boston, Provincetown and Stockholm. Her paintings have been reviewed by major publications, including The New York Times, Time Out New York, The New Yorker, and The New York Sun. She currently lives and works in Springs, NY. 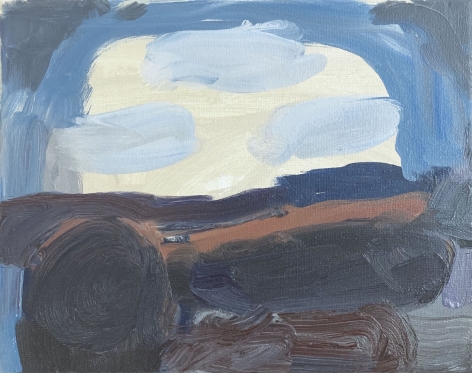 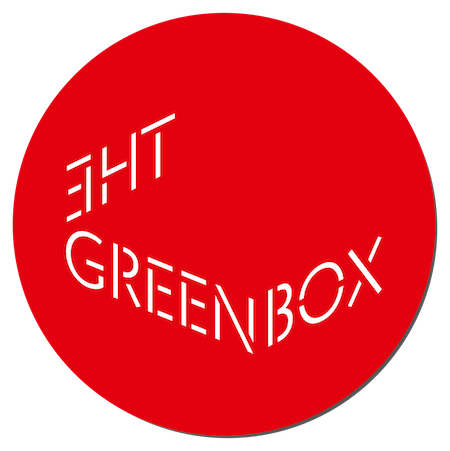