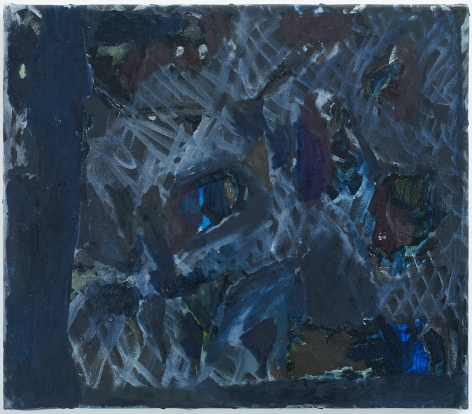 Born in Buenos Aires in 1971, Varda Caivano lives and works in London, where she graduated from the Royal College of Art in 2004. The artist has presented solo exhibitions at institutions including the Renaissance Society, Chicago (2015); Chisenhale gallery, London (2007) and Kunstverein Freiburg, (2006). In 2013 a concise presentation of paintings throughout Caivano's practice, from early career to her most recent work, was included in The Encyclopedic Palace, the 55th International Art Exhibition of the Venice Biennale, selected by curator Massimiliano Gioni. Other recent exhibitions include Artists' Artists, curated by Jane Neal at the CentrePasqueArt, Biel, Switzerland (2013); Collection 2 - Focus on Recent Acquisitions, National Gallery of Osaka, Japan (2010); British Art Show 7: In the Days of the Comet, Hayward Gallery, London (2010); Resonance, Suntory Museum, Osaka, Japan (2010); East End Academy: The Painting Edition, Whitechapel Gallery, London (2009); Busan Biennale, South Korea (2008); and Very Abstract and Hyper Figurative, curated by Jens Hoffmann (2007). Varda Caivano is a recipient of the prestigious Abbey Award, British School at Rome (2011). 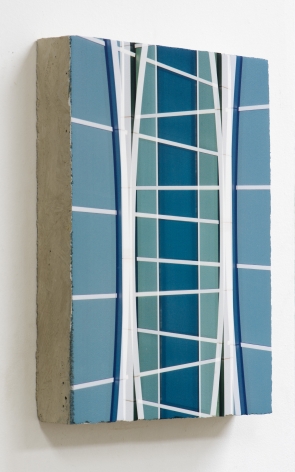 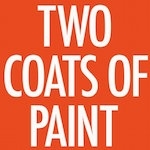