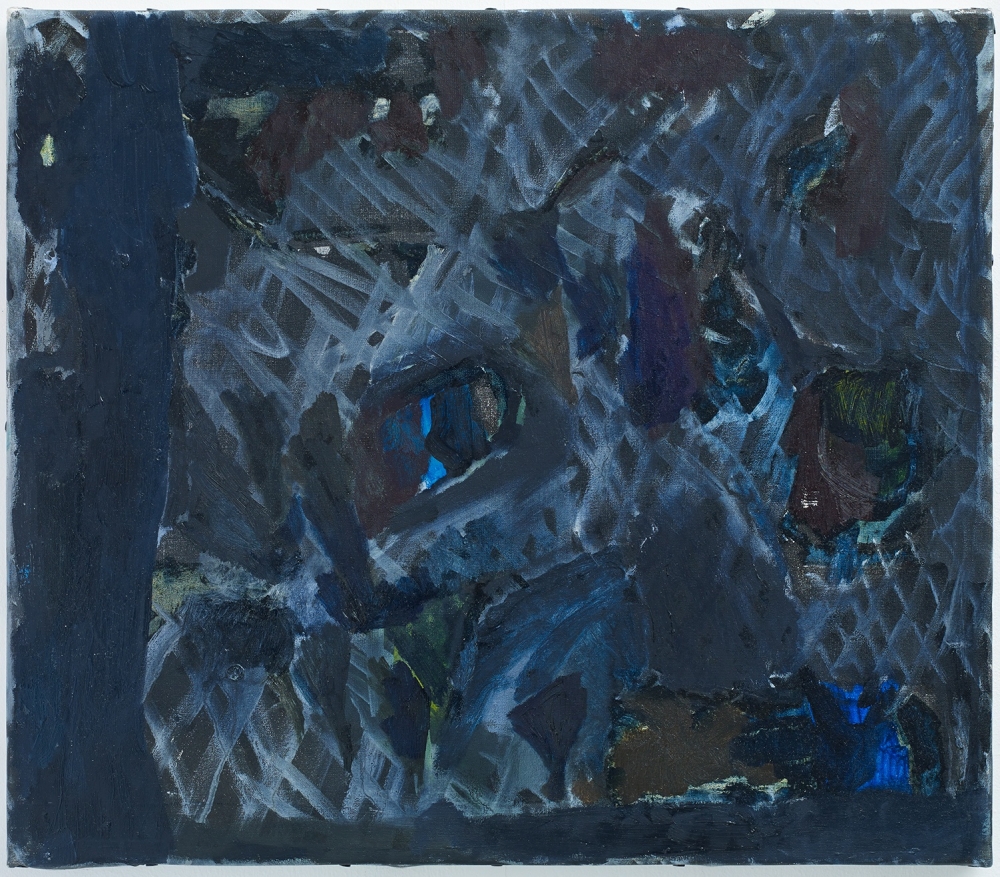 To better understand this concept of “the divine joke,” I turned to Becoming Modern: The Life of Mina Loy (Farrar, Straus and Giroux, 1996), in which Carolyn Burke, Loy’s biographer, explains that Loy’s notion was that art could be a “‘divine joke’ which the public did not get because it had been trained to see things in just one way” whereas “the artist saw each object with fresh eyes.” Burke quotes Loy directly:

This intelligence was enlightening, but still, as Burke admits, pretty abstract. I thought I should ask the curator directly what he was thinking about, so I sent him a note and asked him.

The idea of “the divine joke” is not what I would call a premise for the show. The show does not illustrate a given theme. Rather, I used Mina Loy’s phrase as a way of talking about a certain lightness of spirit that I think the work in the show shares and that also, I hope, characterizes my attitude toward the art.

Ah! I thought. He was zoning in on the “jolly” and “irresponsible” élan of the artist, and holding out the hope that the artists he selected could, in fact, induce in the public “pure, uneducated seeing.” From this perspective, the show may be a welcome antidote to overthinking.