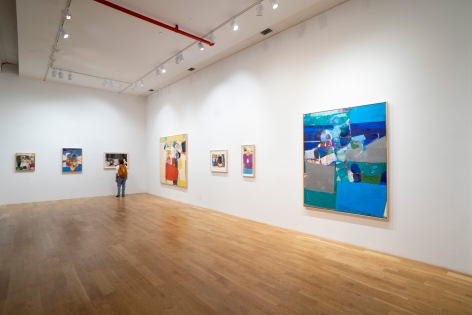 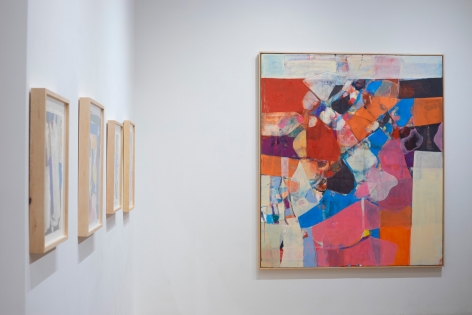 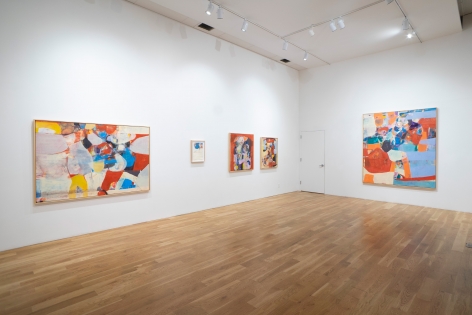 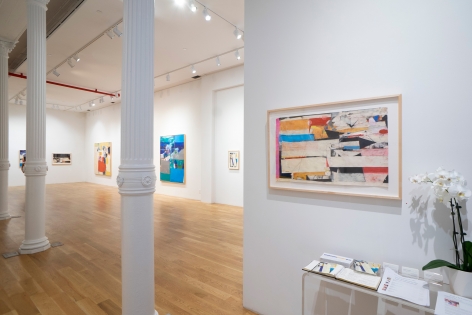 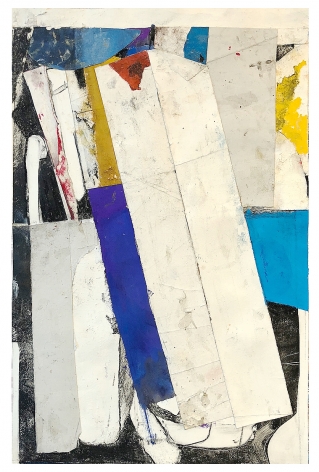 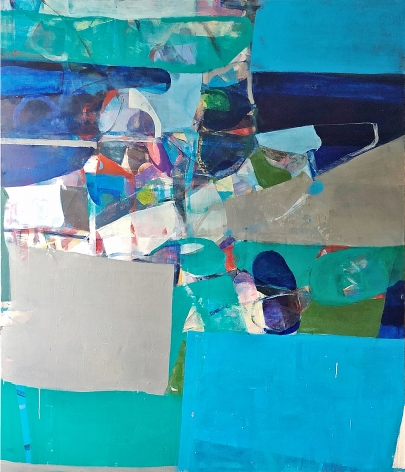 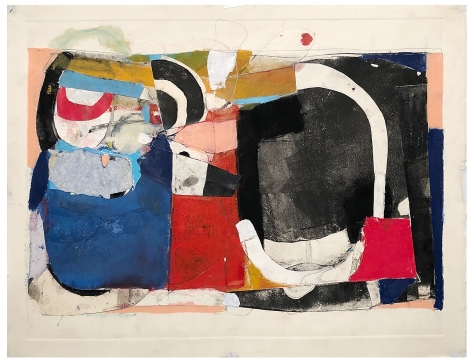 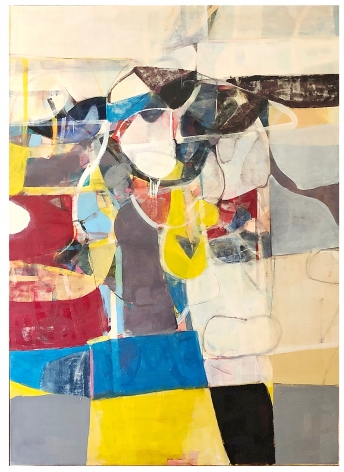 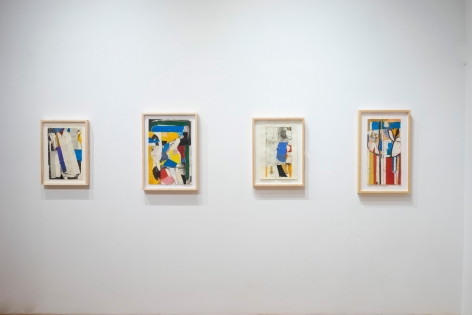 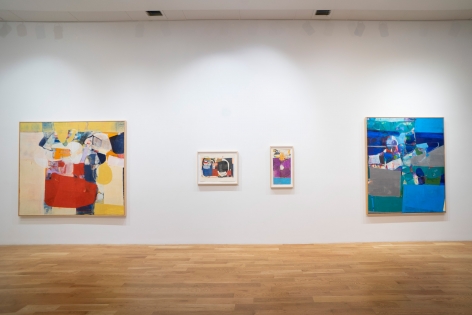 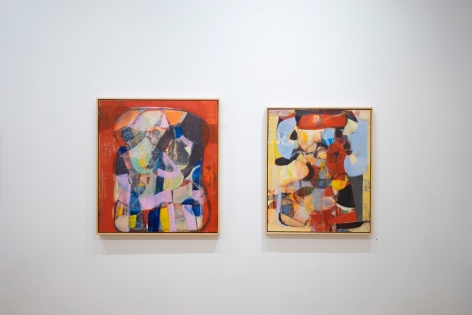 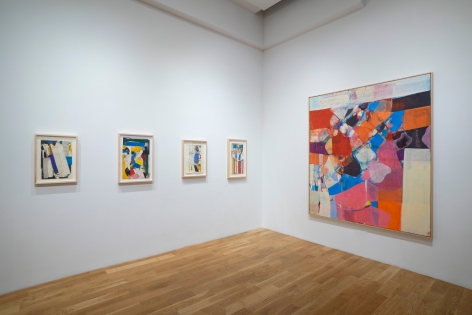 Anita Rogers Gallery presents THEN AGAIN, WHO DOES?, an exhibition of new paintings and works on paper by American artist ROBERT SZOT. The exhibition will be on view September 5 – October 12 at 15 Greene Street, Ground Floor in SoHo, New York. The gallery will host a reception with the artist on Wednesday, September 11, 6-8pm.

Szot arrived in New York City from Texas eighteen years ago and has since established himself as a pillar of the New York art scene. Known for his abstract oil on linen paintings that are at once frenetic and lyrical, Szot’s process is one of editing and problem solving. Kaleidoscopic in nature, a singular motion on the canvas leads to several others, multiplying on themselves until the painting reaches a greater conclusion.

Rich with layers of depth and color, the works open up to the viewer over time, continually revealing more about themselves and their histories. Through their titles, Szot offers glimpses into his artistic journey, often referencing playful nods to his own life. With each look, there is something new to be discovered. Although inspired by masters such as Francis Bacon and Philip Guston, Szot’s paintings communicate a message that is exceptionally his own.

Szot’s focus is the singularity. The purpose of his work is communication through the creation of objects that will never be repeated. Each piece carries with it a message unique unto itself, a story told to the viewer over time as a reward for careful study.

It is very important to create singularities, objects that don’t repeat and can maintain authorship throughout. Doing this naturally creates a history of work that others can look at and actively participate in. It is very seductive to spend time with a piece of someone’s history, especially if it is one that won’t ever be repeated. Your painting has now become a watermark of your life, and more than that, strangers can come and interact, empathize, and discover parts of who they are through your work. It’s a conversation with a person they never necessarily have to meet.

Szot (b. 1976) has exhibited his work in many galleries across the United States from New York to Los Angeles and Texas. Szot's paintings have been exhibited in the Saatchi Gallery in London and, in 2014, the artist was invited to participate in the Whitney Museum Art Party. His work is in public collections, including Credit Suisse, and numerous private collections, such as Beth DeWoody and the Bass Family. The artist currently lives and works in Brooklyn, New York. This will be the artist’s first solo exhibition at Anita Rogers Gallery. 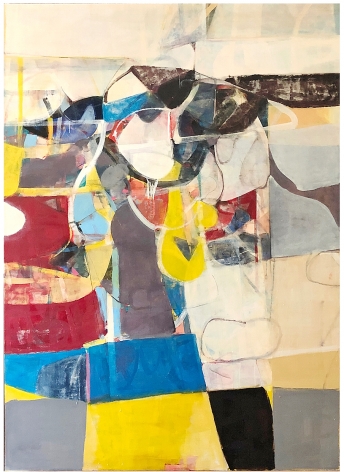 All of my editing, all of my scrubbing and re-layering, these are all very distinct physical elements. I want all the work to do the same thing. I want it unfold over time for the viewer and to tell its story slowly and deliberately. I want that story to always be interesting. Perhaps that is a quality people will come to recognize in my work.

If you want to express yourself really in any fundamental way, I think you have to have the courage to be able to move forward with whatever ideas you think are good or bad, and you have to be willing to flesh those ideas out, and be comfortable working on them. And then the end of that road is putting them out into a public that they don't know who you are. So you're introducing yourself to strangers through your work.