Anita Rogers Gallery is proud to present a selection of works on paper by British artist Jack Martin Rogers (1943-2001). Anita Rogers, the owner of the gallery, is the daughter of the artist and now owns seventy-five percent of his estate. This will be the artist’s second major solo exhibition in the U.S. and the first to highlight the artist’s creative process and the centrality of drawing in his practice. The show will debut online and continue in the gallery when we are able to reopen our space at 15 Greene Street, Ground Floor in SoHo, NYC. 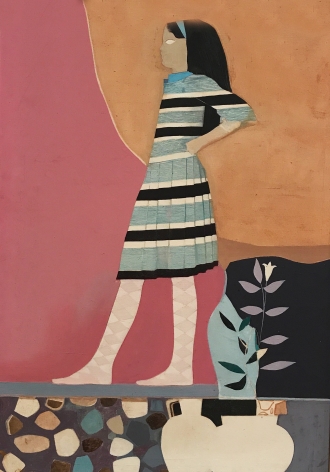 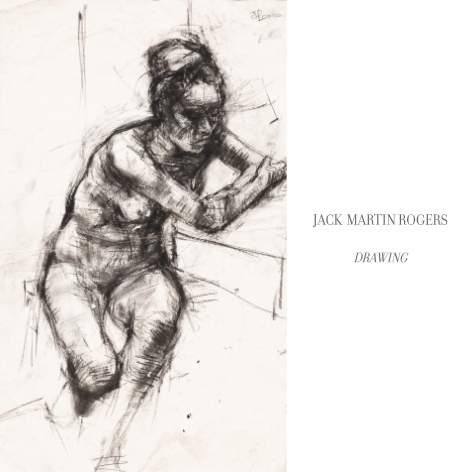