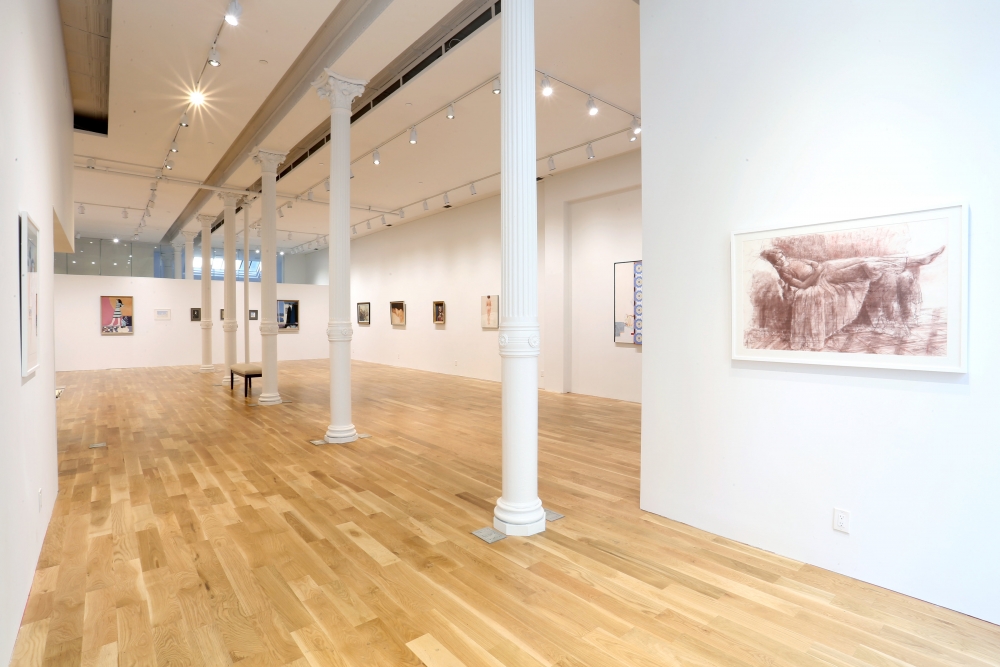 Anita Rogers Gallery is proud to present Odyssey, a selection of drawings and paintings by British painter Jack Martin Rogers (1945-2001). Anita Rogers, the gallery’s owner and director, is the daughter of the artist and was raised across England, Turkey, Italy and Greece, countries that deeply influenced her father’s work. Anita now owns seventy-five percent of his estate. This will be the artist’s first major solo exhibition in the U.S. The collection will be on view November 16 – December 30, 2017 at 15 Greene Street, Ground Floor in SoHo, New York.