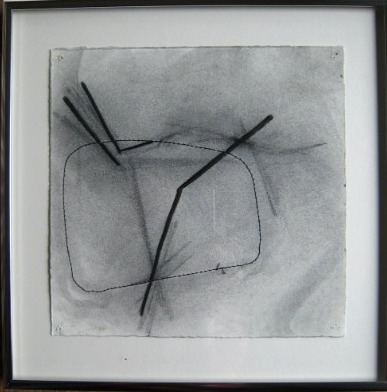 We are pleased to announce that the Lyman Allyn Art Museum in New London, CT has added a drawing (right) by Jan Cunningham to their permanent collection. The work is one of several pieces of modern and contemporary French and American art added to the museum from the collection of Joan Rich Baer of Hamden, CT.