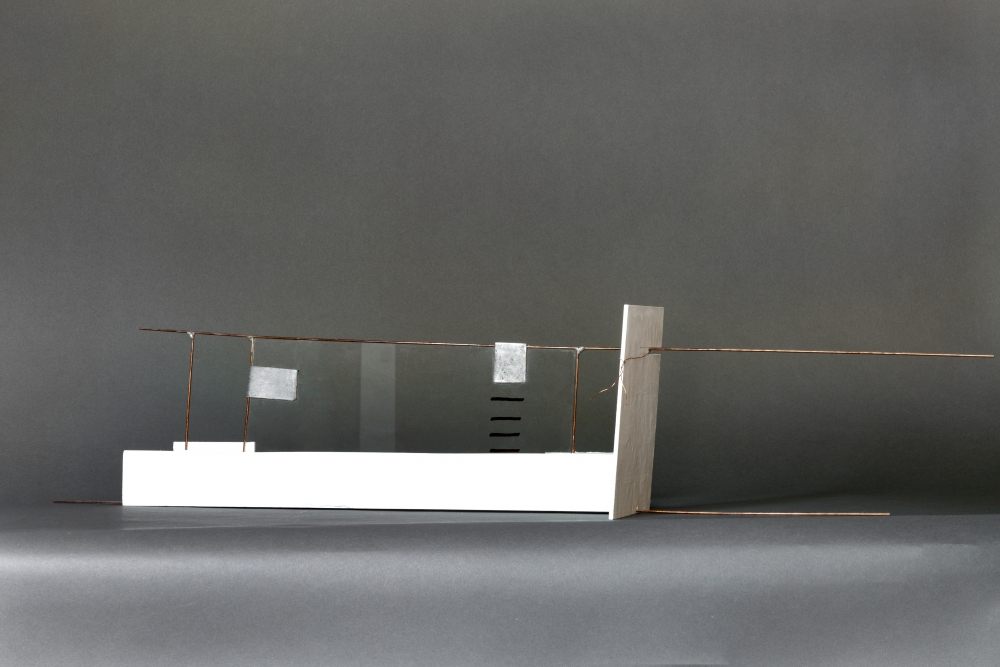 THE ONLY LIVING BOY IN NEW YORK

Picasso created his first version of Guitar sometime between October and November of 1912 and in that moment toppled the most fundamental and timeless rule of sculpture: solidness. Guitar consists of 7 pieces of cardboard stitched together with thread, string, twine, and coated wire. This work was likely slapped together in a flash and under the intoxicating sway of a first encounter. Picasso applied the ideas he and Braque had advanced about cubism and collage to an assemblage beautifully visualized in space. The yolk of the egg was broken, and the omelet was born.