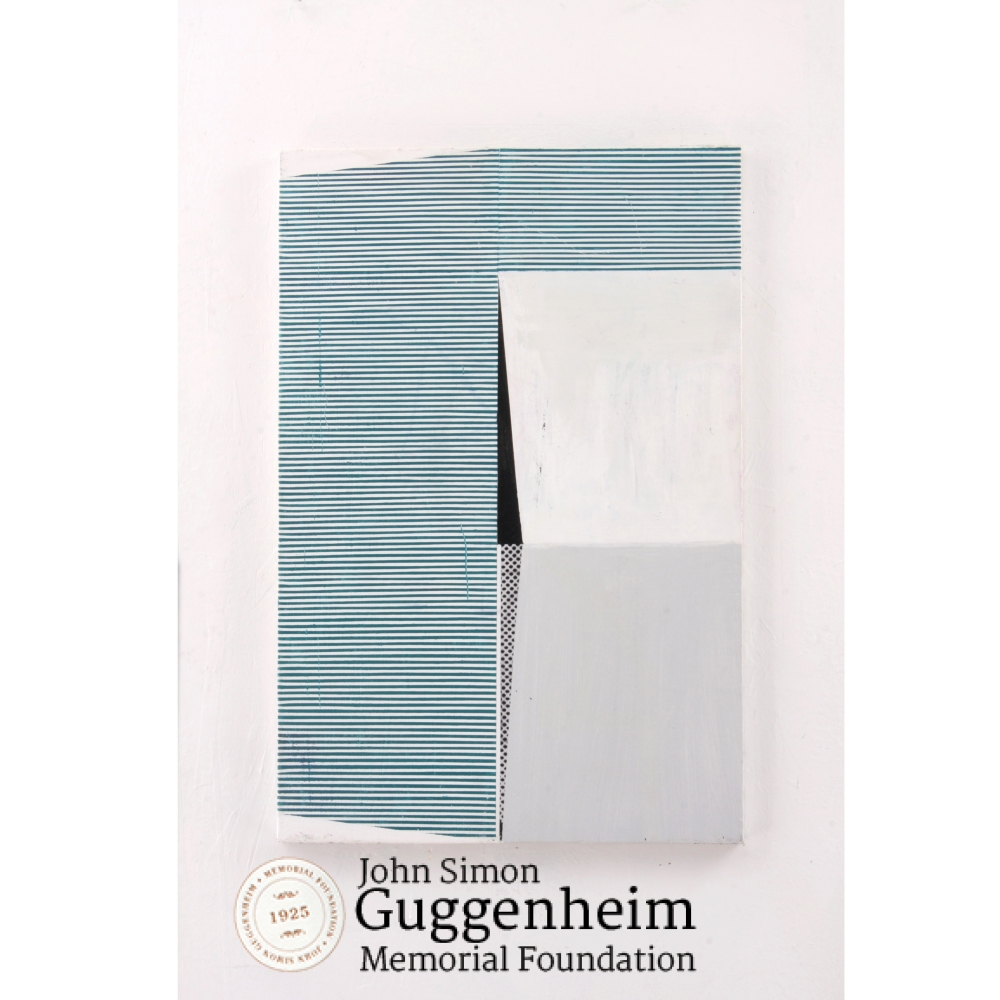 On April 8, 2020, the Board of Trustees of the John Simon Guggenheim Memorial Foundation approved the awarding of Guggenheim Fellowships to a diverse group of 175 scholars, artists, and writers. Appointed on the basis of prior achievement and exceptional promise, the successful candidates were chosen from a group of almost 3,000 applicants in the Foundation’s ninety-sixth competition.

Born in Iowa and raised in Kansas, Gordon Moore began painting pictures at the age of 6 and has never stopped. Being a product of the Great Plains the dominant thematic in his work has long been informed by that experience and that environment and can be defined to this day quite simply as: Space. The creation of which, in an abstract Painting and Drawing idiom, is the fuel which drives his imagination. After finishing the Academic requirements of a formal education in Art, first at the University of Washington in Seattle and then at Yale in New Haven, he moved to the TRUE University of Art and Life In 1972: New York City, where he has lived ever since. In the ensuing years Moore' work has developed an interest in a refined clarity of edge vaguely redolent of Architectonic space as well as fragments of shapes found from the street experience, most notably - the Bowery, close to which he has lived for nearly half a Century. His work has been most often shown in one-person showings since 2000 and he has received a number of awards and fellowships.