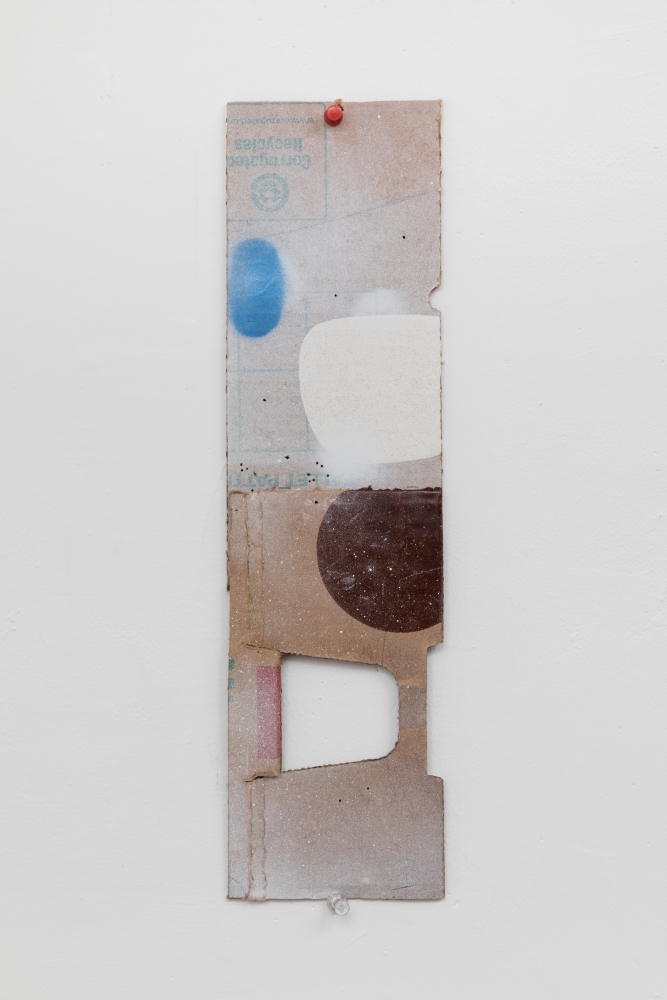 Many notable artists — among them Dan Flavin, Sol LeWitt, and Brice Marden — worked at museums early in their careers, usually as security guards, but few kept one foot in the studio and one in a museum for three decades. George Negroponte managed to do just that.

Since his first show at the Drawing Center in SoHo in 1977, his work has appeared in dozens of museum and gallery exhibitions throughout the world. Impressed by the breadth and clarity of the Drawing Center’s mission, he joined the staff in 1977 and eventually organized exhibitions, served on its board from 1991 to 2002, and as its president from 2002 until 2007. He remains a trustee emeritus.

“I had fantastic dealers in New York, but somewhere in the back of my mind I probably felt some dissatisfaction with the marketplace and with my own work,” he said during a recent talk at his Springs studio. “So I did those two things, my art and the Drawing Center. It was fascinating to experience both the institution and my own studio.”