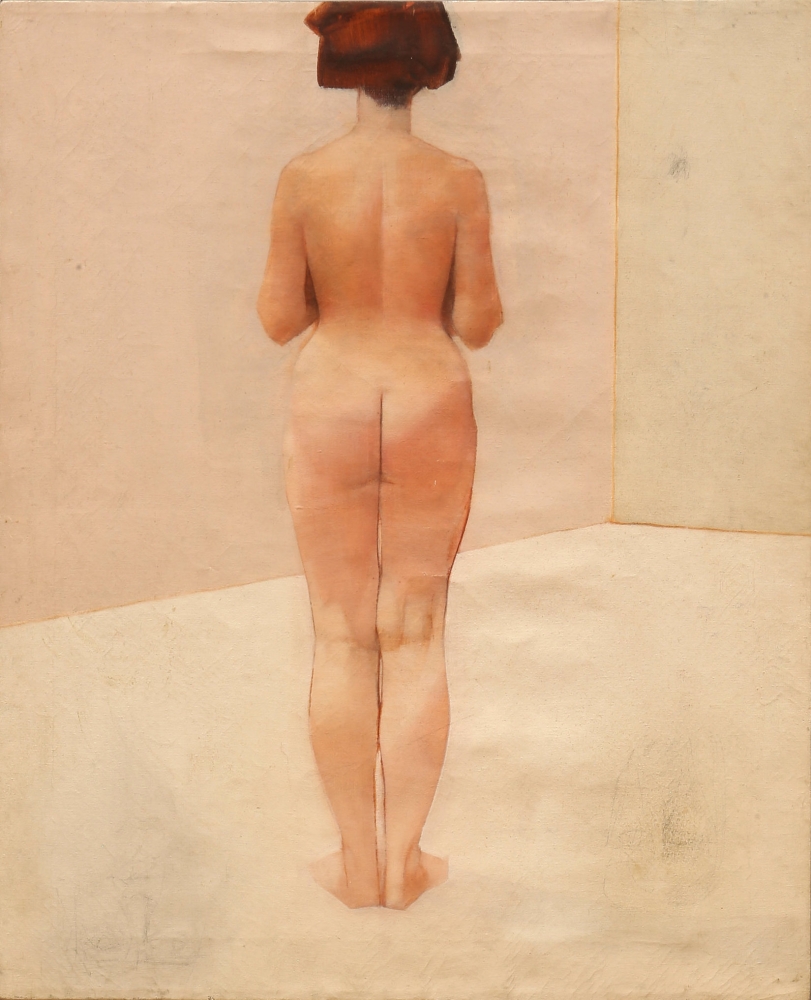 Anita Rogers Gallery is proud to be currently presenting “Odyssey,” a selection of drawings and paintings by British painter Jack Martin Rogers (1945-2001). Anita Rogers, the gallery’s owner and director, is the daughter of the artist and was raised across England, Turkey, Italy, and Greece, countries that deeply influenced her father’s work.

On view now through December 30, “Odyssey” cannot be described as anything but a perfect, intimate look into the life and career of British painter Jack Martin Rogers. That’s because the exhibition’s host, Anita Rogers of Anita Rogers Gallery (New York City), witnessed first-hand her father’s inspiration as the family migrated across Europe.