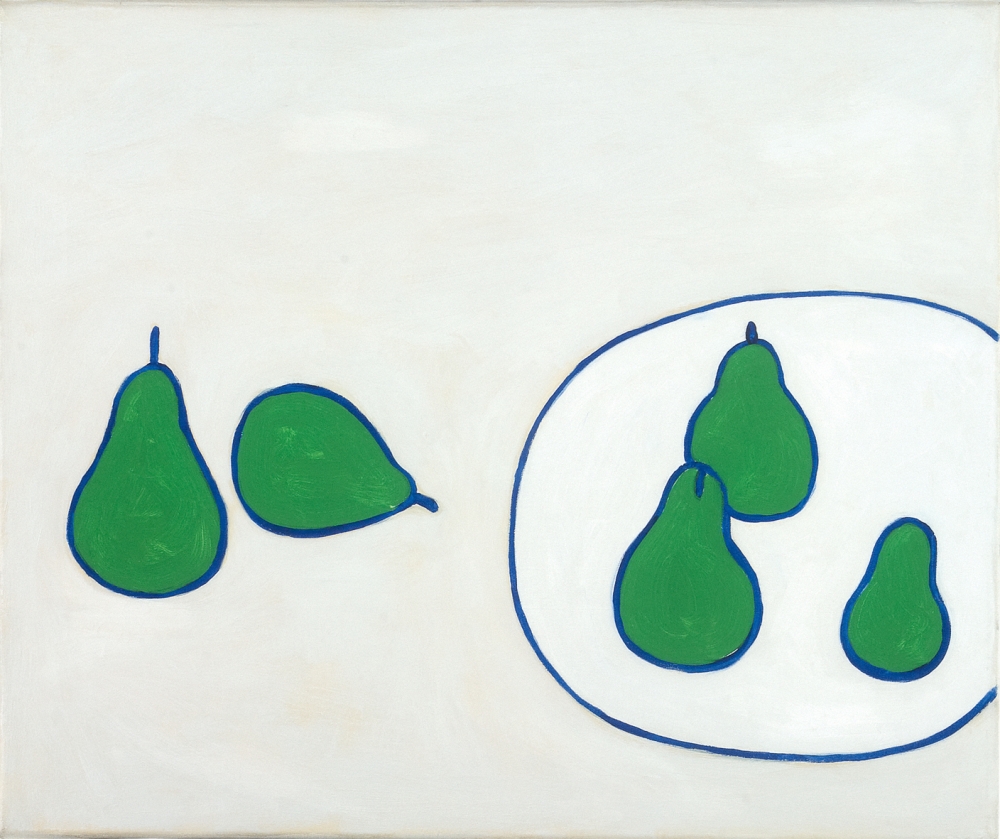 In 1953, British artist William Scott (1913- 89) made his first inroads into the New York art scene. James Johnson Sweeney, director of the Guggenheim, went to an exhibition of his work in London and reported to gallerist Martha Jackson: “At last England has a painter.”

Jackson represented Scott throughout the 1950s, introducing him to figures such as Pollock, De Kooning and Kline. In this period, he was inspired particularly by another Abstract Expressionist, Mark Rothko, who befriended Scott and visited him in the UK.

Though the British painter’s international profile grew, it was eventually overshadowed in 1960s New York when pop art and Conceptualism came to dominate the art scene.

Now, Big Apple gallery Anita Rogers aims to put the artist back in front of the city’s art lovers. William Scott: Paintings and Drawings focuses on works from the 1950s-80s, including some prime examples of his Abstracts and domestic still-lifes.