Jan Cunningham will present a selection of new small-scale paintings on linen. Cunningham was born in Lufkin, Texas in 1956. She received her BFA in Painting from the Rhode Island School of Design in 1979, and her MFA in Painting from the Yale University School of Art in 1985. Cunningham was a Yale University Art Gallery, Bob and Happy Doran Artist in Residence in Spoleto and Priano, Italy in 2012. She has been a fellow at the MacDowell Colony and at Yaddo, and a Visiting Artist at the American Academy in Rome. Most recently, the gallery hosted Considerations. New Paintings, a solo exhibition for the artist in late 2018.

Virva Hinnemo, based in Springs, New York, will exhibit new oil on canvas paintings this summer. Born in 1976 in Helsinki, Finland, Hinnemo spent time growing up between Sweden, Finland and Russia. She received her BFA in painting from Parsons School of Design in 2000. Hinnemo has had exhibitions in New York, Miami, Boston, Provincetown and Stockholm. Her paintings have been reviewed by major publications, including The New York Times, Time Out New York, The New Yorker, and The New York Sun.

Morgan O’Hara, who just recently closed three simultaneous solo exhibitions in New York City, including one at Anita Rogers Gallery, will present drawings from two different bodies of work: Live Transmissions and Portraits for the 21st Century. O'Hara, born in Los Angeles, was raised in Japan and then returned to the US, where she earned her Master’s Degree in Art from California State University, Los Angeles. Her work is in the permanent collections of many institutions, including the Arkansas Art Center (AR), Prague National Gallery (Czech Republic), Hammer Museum (CA), Hood Museum of Art at Dartmouth College (NH), the National Gallery of Art (DC) and The Metropolitan Museum of Art (NY). Her permanent site-specific wall drawings can be found in the Macau Art Museum (Macau, China), The Canadian Academy (Kobe, Japan) and the Free University OZW Building (Amsterdam, The Netherlands). She now lives and works in predominantly in New York City but is currently a guest lecturer at University of Tübingen in Germany.

Gloria Ortiz-Hernández will present new drawings on paper. Colombian artist Ortiz-Hernández's drawings and sculptures have been shown in numerous solo and group exhibitions. Her work is in the permanent collections of a number of institutions including​ The Museum of Modern Art (NY), The Fogg Art Museum at Harvard University (MA), ​Art Museums Cambridge (MA), The Morgan Library (NY), The Menil Drawing Institute and Study Center (TX ), and The Museum of Fine Arts, Boston (MA). ​Her work is also in private collections throughout the United States and in Basel, Switzerland, Sao Paolo, Brazil, and Bogota, Colombia. Most recently, the artist had a solo exhibition at Anita Rogers Gallery in October 2018. 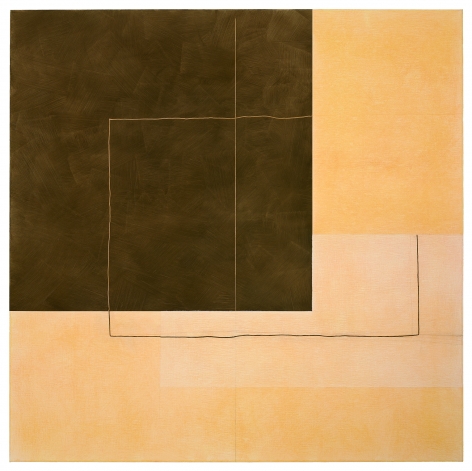 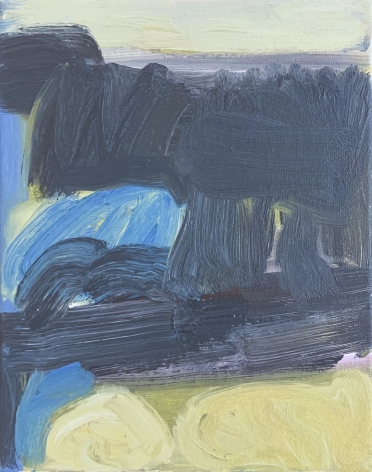 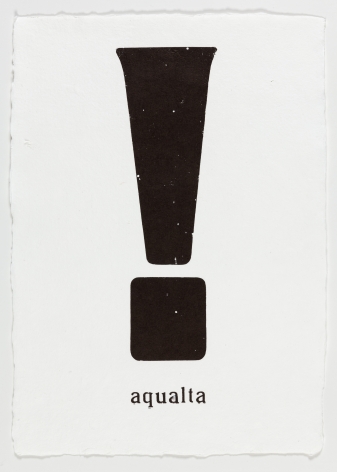 Having a Private Adventure Embodies My Idea of Home

"My art, the practice of doing it and not necessarily the finished work, has always been my home."