LIVE TRANSMISSION: Hand Movements of Barack Obama while delivering his first speech to the Middle East

LOST AND FOUND IN VENICE: schei

The LIVE TRANSMISSION drawings are a record, performed in real time, of the vital movement of living beings. They transcend both figuration and abstraction. I draw methodically with multiple razor-sharp pencils and both hands, as time-based performance, executing a direct neural transmission from one human action into another. I condense movement into accumulations of graphite line, which combine the controlled refinement of classical drawing with the unbound sensuality of spontaneous gesture. Time-space coordinates for each drawing are described with precision in the titles.

The most immediate sign of life is movement. LIVE TRANSMISSIONS render visible normally invisible or fleeting movement patterns through seismograph-like drawing done in real time. The pursuit of vitality carefully observed through human activity is drawn simultaneously with both hands and transmitted to paper. Following closely the intensity of each segment of an activity, the direction of a line as well as the quality of its intensity is transmitted. If a person makes a gentle movement, a delicate line is drawn. If the action followed is forceful or violent, a correspondingly vigorous line is made. This is done simultaneously and as much as possible without “thinking”. This is not automatic drawing, but its opposite, requiring great concentration and focus.

Morgan O'Hara, born in Los Angeles, was raised in Japan and then returned to the US, where she earned her Master’s Degree in Art from California State University, Los Angeles. She had her first solo exhibition in the Musée Cantonal des Beaux Arts in Lausanne, Switzerland in 1978. She began working internationally in performance art festivals in 1989. That same year, she created her first site specific wall drawings at De Fabriek in Eindhoven, The Netherlands.

O’Hara teaches classes in drawing and the psychology of creativity in art academies and institutions in the US, Europe and Asia. She has completed many international residencies, including two sessions at the MacDowell Colony in New Hampshire. She has been the recipient of grants from the Pollock-Krasner Foundation, the Gottleib Foundation, the Leon Levy Foundation, David and Rosamond Putnam Travel Fund and the Milton and Sally Avery Foundation.

Her work is in the permanent collections of many institutions, including the Arkansas Art Center (AR), Prague National Gallery (Czech Republic), Hammer Museum (CA), Hood Museum of Art at Dartmouth College (NH), the National Gallery of Art (DC) and The Metropolitan Museum of Art (NY). Her permanent site specific wall drawings can be found in the Macau Art Museum (Macau, China), The Canadian Academy (Kobe, Japan) and the Free University OZW Building (Amsterdam, The Netherlands). She now lives and works in New York City. 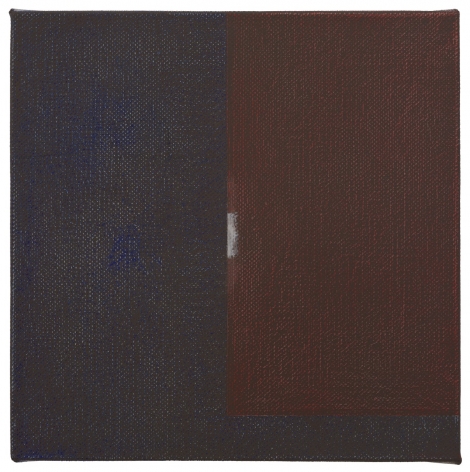 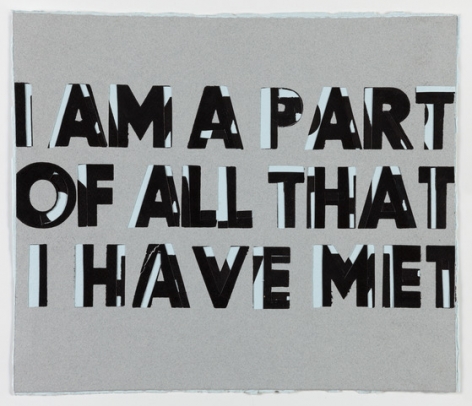 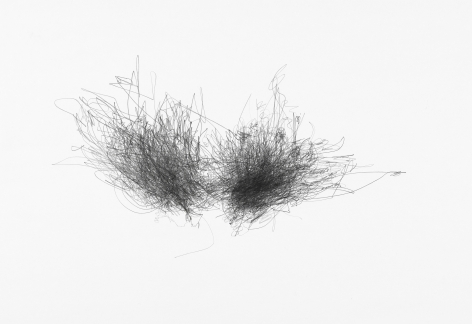 The American offers the workshop "Life and Meaning" for students of all faculties. Every year, the University invites internationally renowned and innovative artists to Tübingen with the "Invited Artist" concept to provide students with insight into the contemporary art of different cultures.

Having a Private Adventure Embodies My Idea of Home

"My art, the practice of doing it and not necessarily the finished work, has always been my home."

On Thursday, June 13, Morgan O'Hara will lead two workshops at the Museum of Modern Art in New York City.

A short film by Bill Antonucci

You Can Transcribe and Send the U.S. Constitution to White House, in Morgan O’Hara’s Show at Mitchell Algus in New York

May 4: Handwriting the Constitution with Morgan O'Hara

On Saturday, May 4, we will be handwriting documents created to protect human rights. All are welcome. 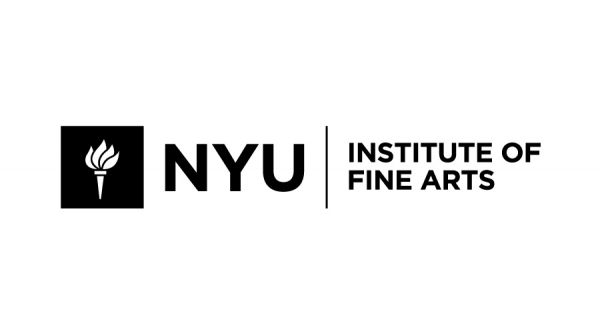 Artists at the Institute: Mogan O'Hara

Morgan O'Hara gave a lecture on her entire body of work from 1970s to the present at NYU's Institute of Fine Arts.

The Persistence of Morgan O'Hara

Matt Caprioli writes on the career of artist Morgan O'Hara. Three of the artist's series, Time Studies, Letterpress Editions and Silverpoint, will be on view at Anita Rogers Gallery from May 1 - June 8, 2019.